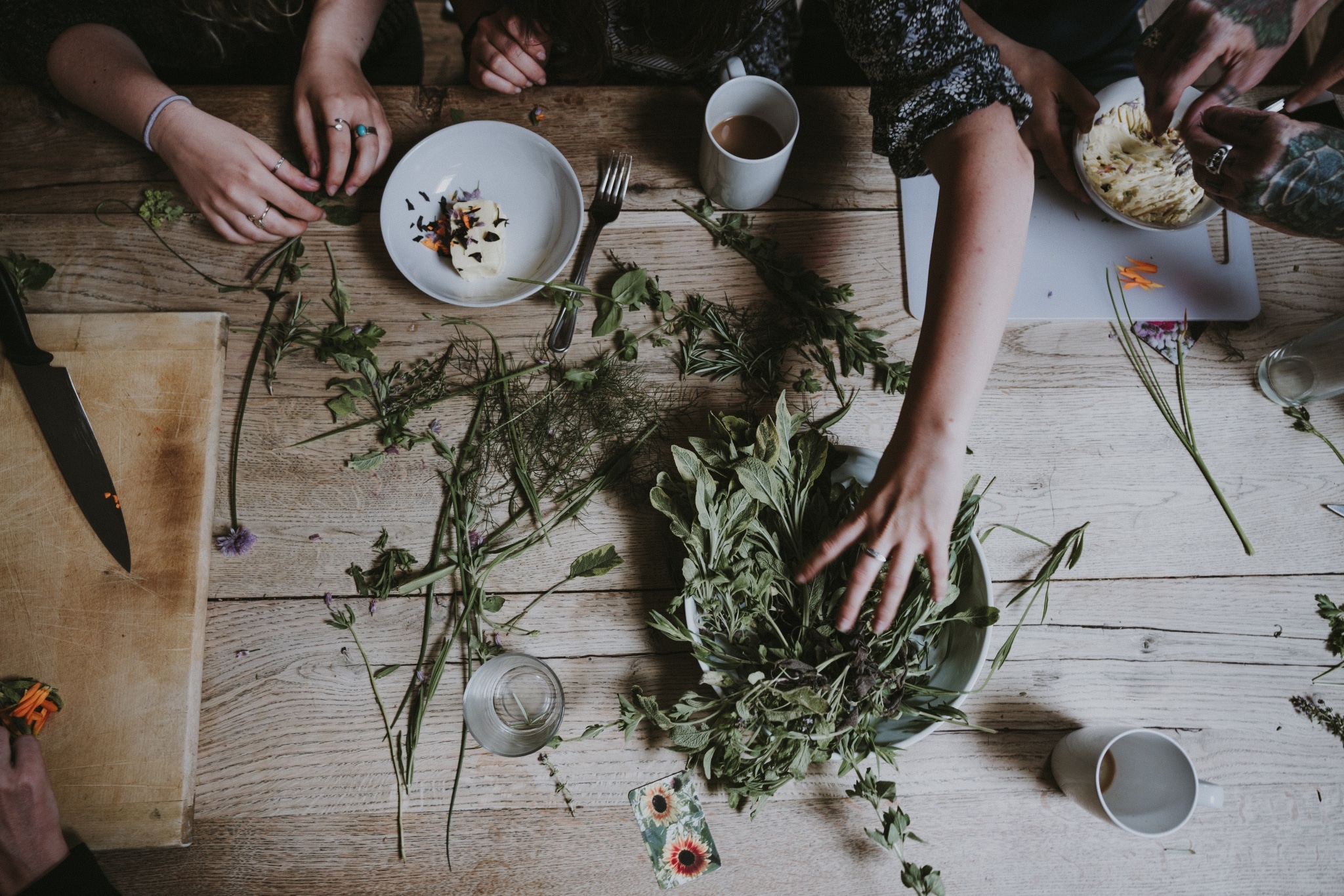 these are now in season

Foraging for Wild Herbs in Autumn

If you spend a lot of time outdoors, you probably know a lot of the native plants. But did you know that now in autumn, many of the most vitamin- and nutrient-rich wild herbs are in season? Just like mushroom picking, collecting herbs in autumn is a wonderful way to get to know the flora and fauna. Many of these valuable green plants are very healthy and can be quite helpful for small ailments. No matter if you prefer to drink them in tea, in a soup or add them to a pesto:

In some regions, the bittercress flowers and young leaves are known as fake watercress or bitter cress. They are so called because their taste is reminiscent of cress. You will find the bitter cress on moist, very nutrient-rich soils, which are usually a mix of sand and silt.  It’s best to keep an eye out for the small plant, especially near forest swamps and streams. Its leaves are edible. You can use them fresh in salads, infused with hot water as a tea or in a soup. The bitter foam herb contains a lot of vitamin C, is said to have a blood-purifying and digestive effect and stimulates the liver and bile activity.

Also known as wild parsley, the plant is in season all year round. You can find them on the edge of forests and woods, similar to Ivy. You will also find the plant in meadows and pastures. Just like the bitter cress herb, Gundermann also contains a lot of vitamin C. In addition, there is a lot of potassium and silicic acid. This combination makes them effective against inflammation and pain. It also stimulates the metabolism. It is best to use it in a spread or tea.

When hiking along fields or in ploughed or harrowed land, pay attention to the small herb with the fleshy leaves. The chickweed tastes mild and aromatic, which makes it ideal for soups, spreads and salads. It also goes well with freshly baked bread. But the chickweed is not only delicious, it also has many ingredients that have a positive effect on your body. It is rich in vitamins A and C and vegetable protein, magnesium, iron and potassium. 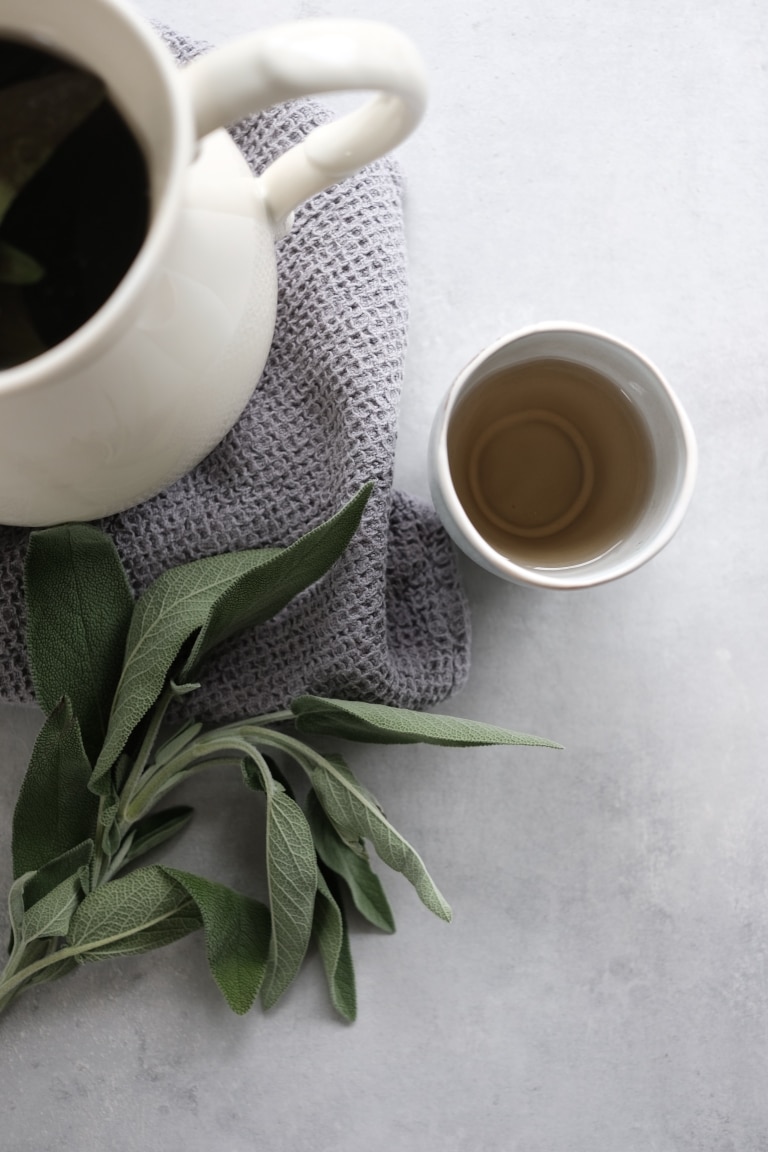 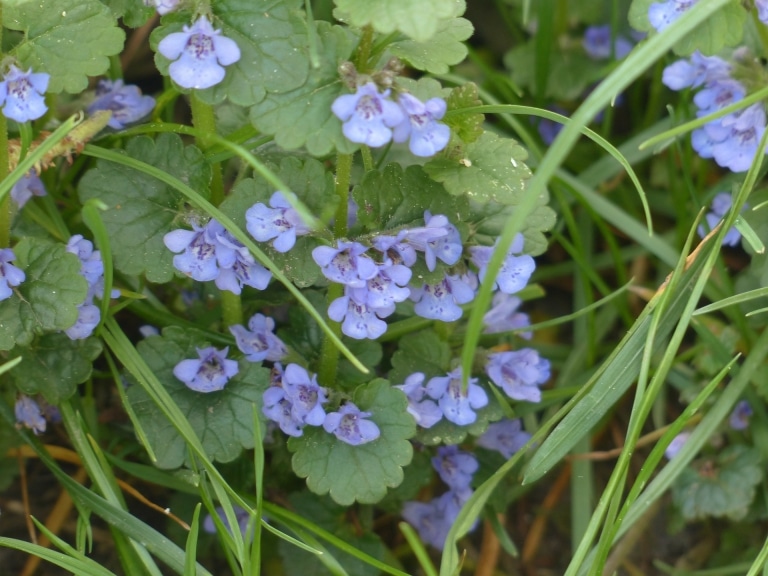 Admittedly, nettle seeds are of course not an herb. But it’s a Regional Superfood that you can harvest almost anywhere until November. Just touch the yellow ones (these are the dead leaves) Remove the seeds from the strand. Then dry them with a cloth or over low heat in the oven. The seeds taste slightly nutty. You can use them in spreads, as a spice in soup or in smoothies. The nettle seeds become a superfood through their ingredients. They are rich in vitamins A, B, C and E. In addition, they contain a lot of calcium, potassium and iron. Stinging nettle seeds also score with a high protein content. As a result, they work very well for gout, rheumatism, digestive problems, high blood pressure, poor performance and fatigue.

Even children recognize the ribwort plantain with its distinctive leaves from afar. The herb, which is very common on roadsides, helps against itchy mosquito bites in summer. When collecting herbs in autumn, you should take it with you, because it is rich in potassium, vitamins A and C and silica. As a result, it helps with coughs, lung diseases, bronchitis and asthma. But it also tastes good. For example, you can mix it raw into your salad or cook it like spinach. As a tea or syrup, it is also effective for coughs. 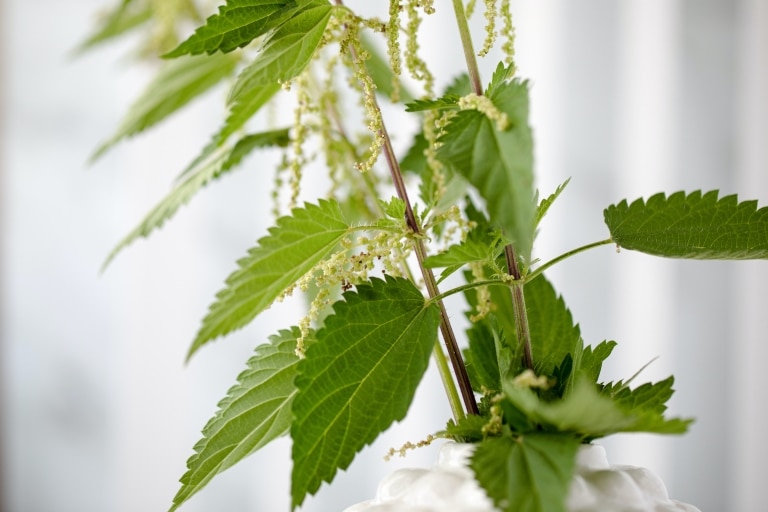 On your next hike around one of the VAYA properties, pay attention to which of the herbs you can discover. Nature holds wonderful treasures for us. Sometimes we just have to bend down to collect them. 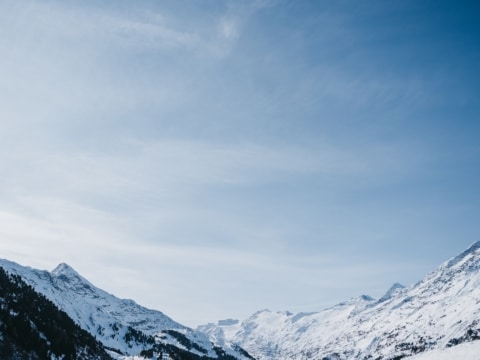 At the moment there is a lot going on with us, our hard-working teams have recently been very busy in upgrading our three properties at VAYA… 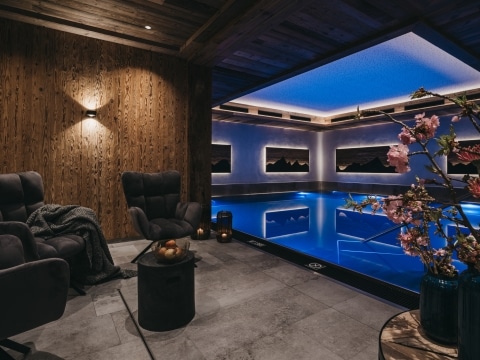 Sport is one part. Wellness in Ladis is the other part of an unforgettable vacation. What awaits you with us in this respect. 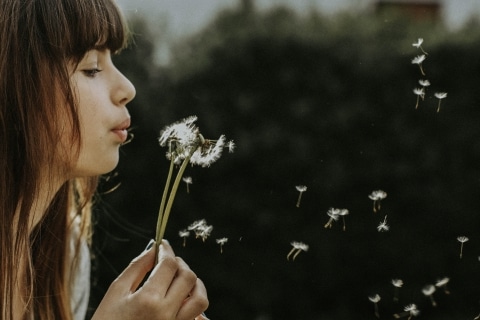 People who are allergic to pollen suffer particularly badly in spring. These tips for pollen allergies help. 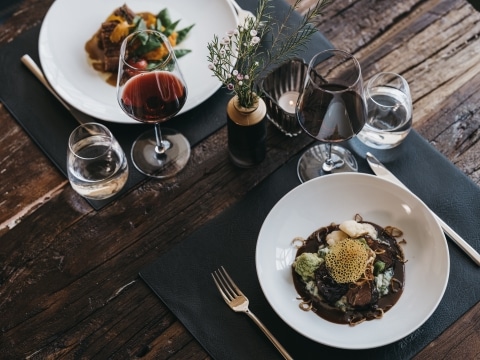 spring Wine from the Wachau now available at VAYA properties

Wine from the Wachau is popular all over the world. And now also available at VAYA! 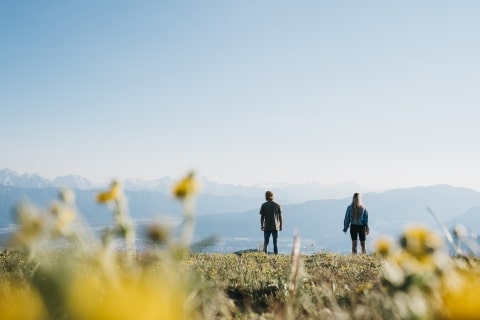 A quarter of people feel worn out and tired in Spring. Which tips help against Spring Fatigue.

Last minute holidays are simply terrific: You get a well-deserved holiday at a great price. What you should pay attention to.

Service at the highest level, excellent locations in the premier resorts throughout Austria. Typical VAYA design with the highest quality furnishing and the use of wood, glass and leather characterize the VAYA Resorts. With many different accommodation types and categories to choose from, there is something for everyone, stunning wellness areas and the lifestyle restaurant VAYA Bar & Grill all complement a wonderful stay. 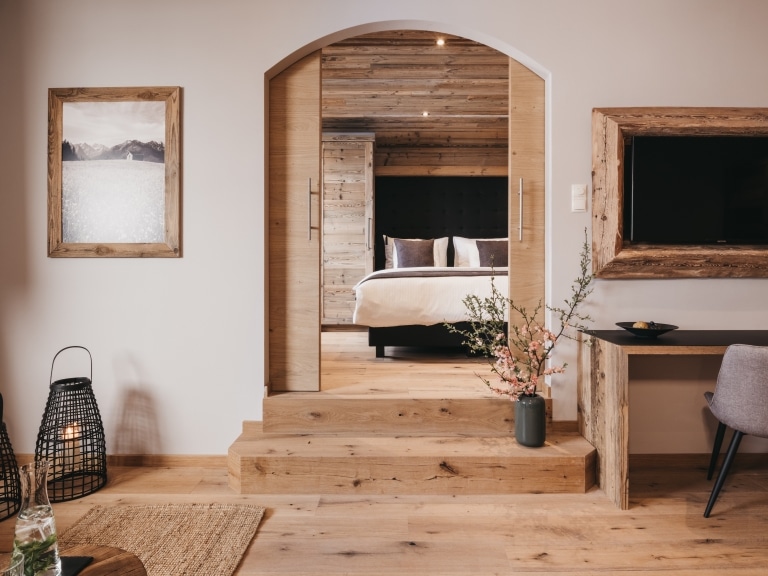 The equipment of our exclusive VAYA apartments leaves nothing to be desired. They are available in many different sizes and configurations. Thanks to the integrated kitchen with a dining area, allow you to spend your holidays how you like in your own time. A number of additional services are available on request such as a bread and pastry morning delivery service. 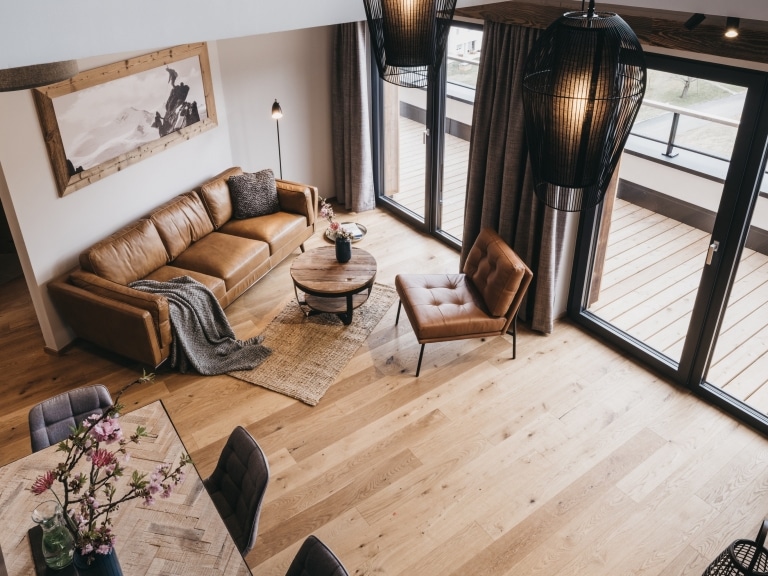 Exceptional service, highest quality in every area and unique design characterize VAYA Unique. Its unique location makes it just as special as its facilities. In addition to culinary delights, you will also experience wellness at its best at VAYA Unique. VAYA Unique is special – just like you. 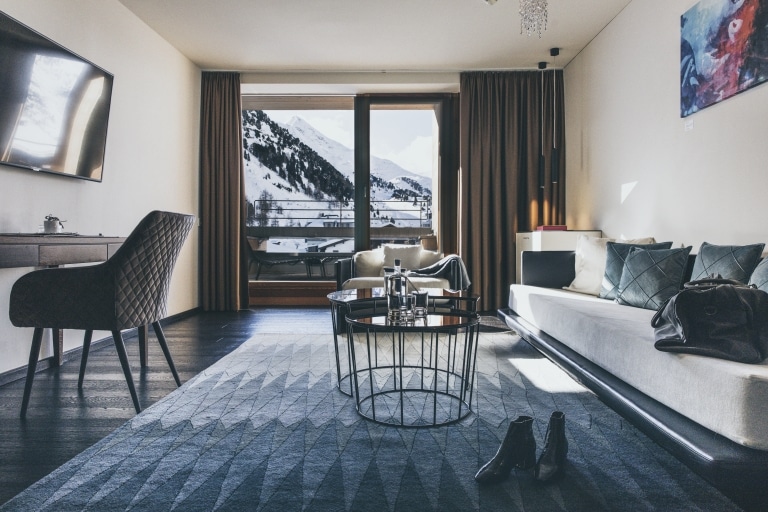 Individual in their equipment, but united by the typical VAYA vibe: this is how the apartment houses, hotels and all-inclusive resorts in the 3- and 4-star range by VAYA present themselves, which you will find in the most popular holiday regions and winter sports resorts in Austria 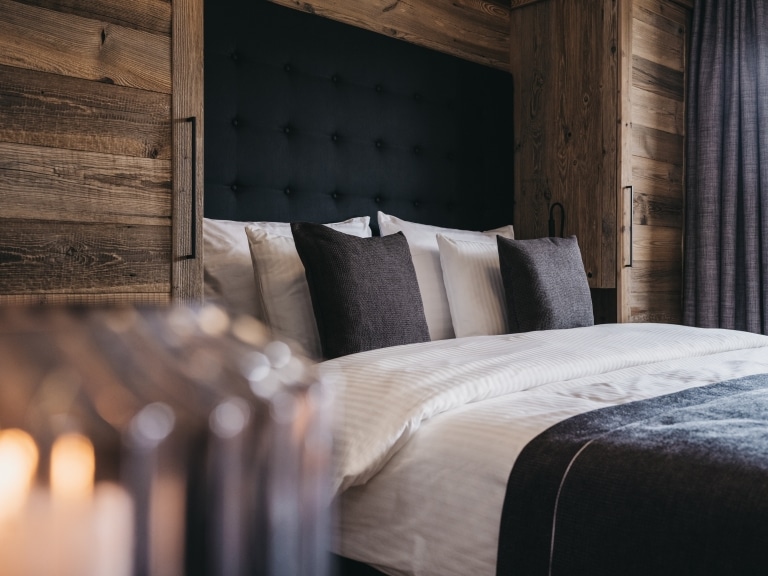